Born in Padua in 1508, Andrea Palladio was the most important architect of the Republic of Venice.  Here  he designed numerous villas, the Venetian villa par excellence, churches and buildings, especially in Venice, where he lived. The architect was educated under the guidance of Gian Giorgio Trissino, humanist and man of letters. After the death of his mentor, Palladio collaborated with Daniele Barbaro, who introduced him in Venice.

In 1570 he was nominated to the prestigious appointment of Proto [Curator of Saint Mark’s] of the Serenissima (leading architect of the Republic) succeeding Jacopo Sansovino. In the same year he published “The Four Books of Architecture”, in which the majority of his works are illustrated. When he died in 1580, most of his works remained uncompleted.

In 1550, this villa was built, based on a design by Palladio, for the Barbaro family. In the construction of the complex, the architect intervened with ability, transforming an already existing house by connecting it to the straight “barchesse” (typical Venetian building) and by digging a nymphaeum on the side of the hill with a fishpond from which, thanks to a sophisticated hydraulic system, water is canalized to the service area and reaches the garden.
Inside the Villa, Paolo Veronese realizes what is considered some of the most extraordinary frescos of the 16th Century in Veneto. At the feet of the slope where the Villa appears, Palladio realizes a refined little temple destined to be a parish church as well as the chapel of the villa.

Dating this villa is controversial, but it probably dates back to 1558, after villa Barbaro, with which it shares the general layout. Palladio builds this complex for Leonardo Emo, whose family used to own properties in Fanzolo from the mid-14th Century. The composition of the villa is hierarchical, dominated by the main building, which is raised, and by the majestic staircase on the front. On the sides there are two long symmetrical “barchesse” end with two dovecotes.

The building is definitely simpler than Villa Barbaro in Maser: the windows do not have frames and the Doric order decorates the central building. By contrast, to this external minimalism, corresponds an extraordinary internal decoration, made by Giovanni Zelotti.

Palladio and the Republic of Venice

The first work in Venice done by Palladio is the design of the new façade for the San Pietro di Castello church in 1558. Then there was the building of the refectory in the Monastery of San Giorgio Maggiore, commissioned by the extremely rich congregation of the order of Saint Benedict.

A few months later he was commissioned the Convento della Carità, in which there is the beautiful oval-shaped hollow staircase empty in the middle. The churches designed by the architect are considerably important: the Zitelle church and the adjacent San Giorgio Maggiore, the Redeemer, which was realized as an ex-voto to the Republic after the plague that tortured the city in 1575 and the adjacent Zitelle church.

Palladio realized most of its works in Vicenza. Among the most known, Palazzo della Ragione with its  sequence of serliane (an architectural element), a translation in classical style of the gothic polifora (a particular type of window). The architect realized many buildings in the old town centre, among which Palazzo Chiericati, Valmarana, Barbaran da Porto e Thiene-Bonin, all characterized by the unique monumentality that recalls the Classic era, typical of Palladio.

Lastly, in Vicenza, he also realized villas, like Villa Thiene and the famous Rotonda, which represents the perfect sample of Palladio’s architecture, with his central and symmetric plan on four axis. Surely, one of the most impressive works is the Teatro Olimpico, in which Palladio recreates the Roman theatre with archaeological precision.

Discover the offers of our hotel in Treviso 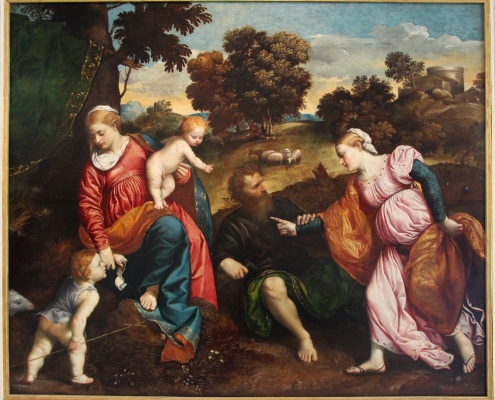 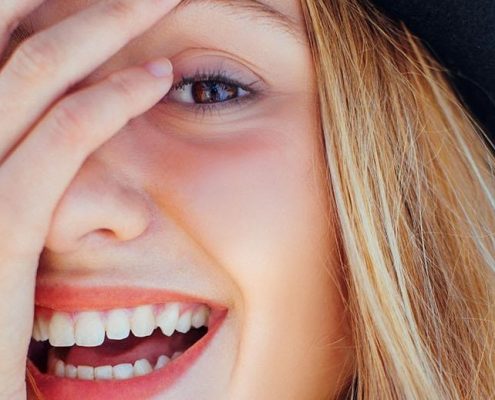 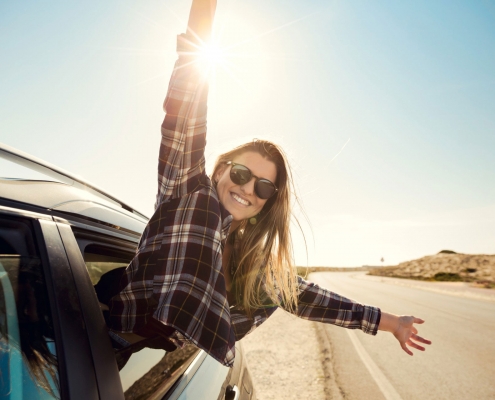 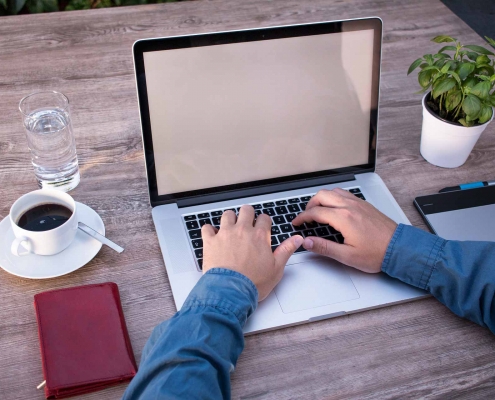 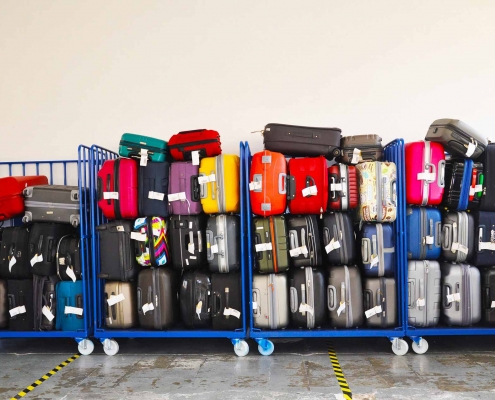 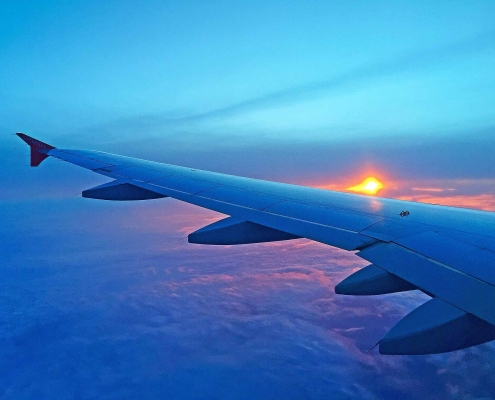